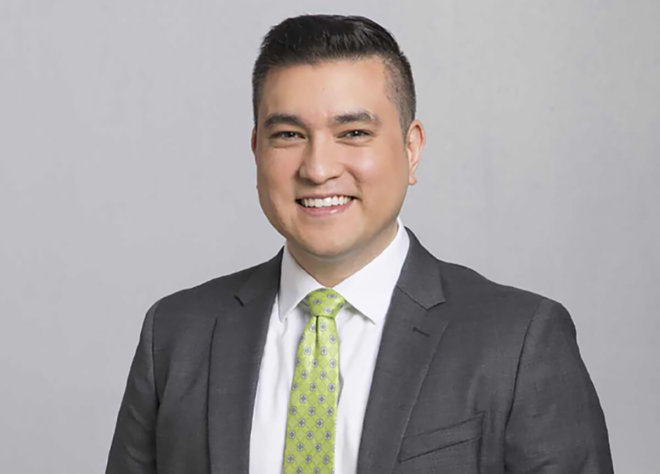 Rafael Renteria has dedicated his legal career to helping others.

As a domestic violence prosecutor for the City and County of Honolulu, he advocated on behalf of victims of child abuse, romantic partner abuse, and murder. Rafael’s goal is to give a voice to the voiceless, which led to his working within the court system to improve the treatment of victims in the criminal justice system.

As a supervisor in the prosecutor’s office, Rafael mentored and trained a team of trial attorneys and encouraged them in their legal careers.

Since coming to Leavitt, Yamane & Soldner, Rafael has turned his attention and skills to seeking civil justice on behalf of those who have been seriously injured. He fights with heart and mind because he believes in helping people.

Rafael is a 2009 graduate of the University of Hawaii at Manoa, William S. Richardson School of Law. 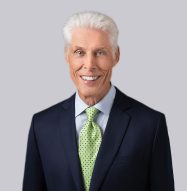 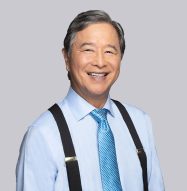 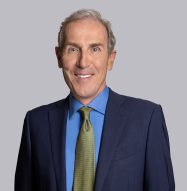 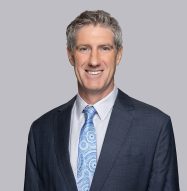 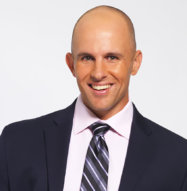 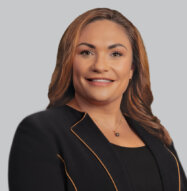 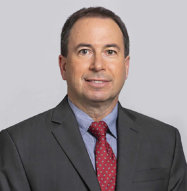 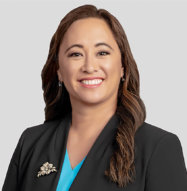